RENEWABLE ENERGY WITH AN ESTIMATED IRR OF OVER 21%

Based on studies by wind energy experts of DEWI Group, installing grid connected wind energy on four different sites on the Kola peninsula is commercially feasible at 2,000 MW or more. The vast, sparsely populated eastern part of the peninsula, however, can accommodate at least 10,000 MW of wind power for domestic use within the Russian Federation.

Russia could become the largest producer of on-shore wind power in Europe and export large amounts of green electricity from its arctic region. Doing so would be a major step in transforming the Russian fossil fuel based economy into a thriving future-proof renewable economy.

As the Windlife Kola Vetro Wind Park is located close to existing hydro power stations, the potential for a combined, stable supply of renewable energy is enormous. The wind park is projected to save 450,000 tonnes of CO2 emissions annually, with an anticipated internal rate of return (IRR) of over 21%, while being a strong asset in maintaining the ecological balance. 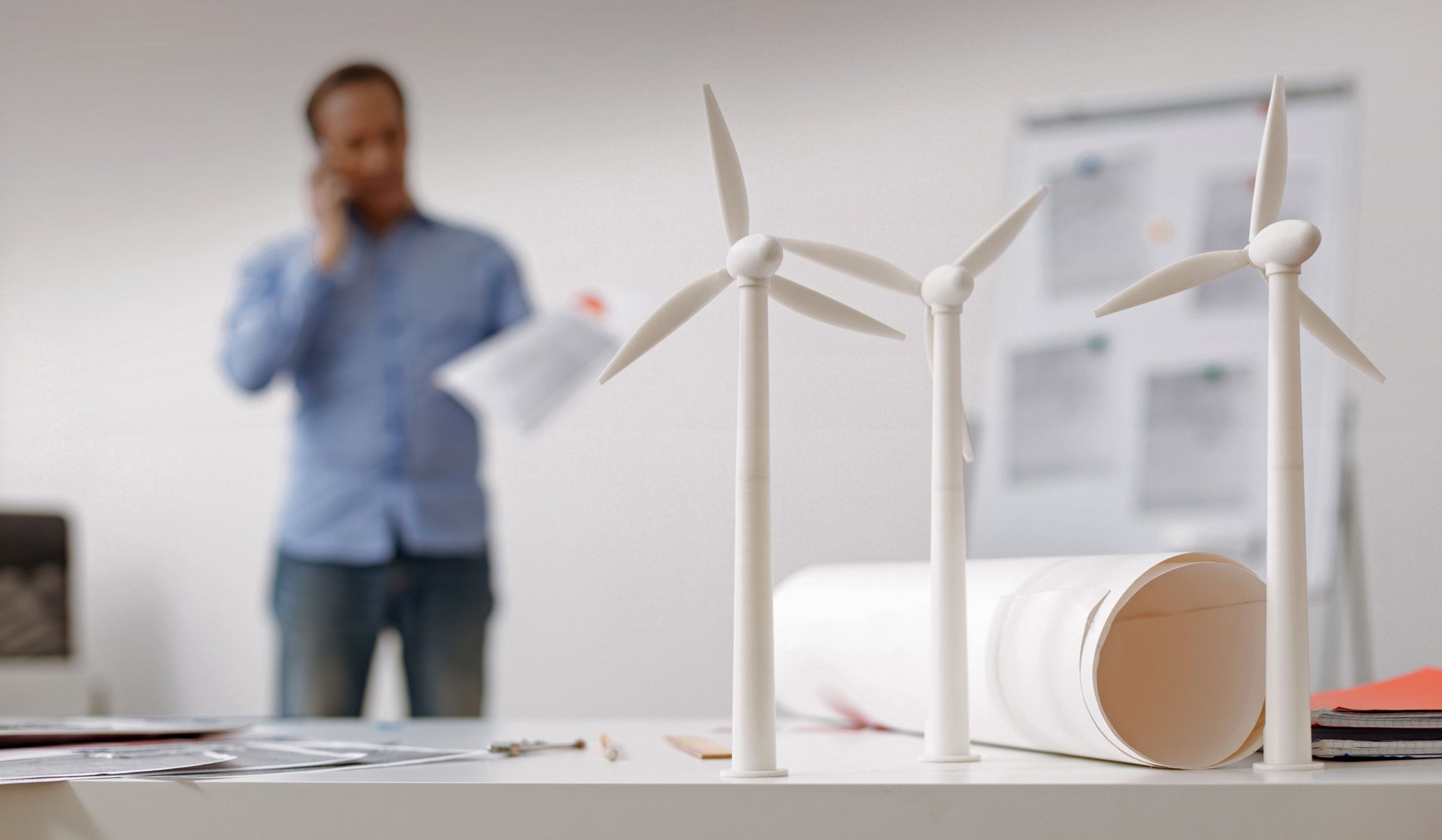