During several visits over the last 3 years the management of Windlife Green BV has found substantial potential for wind farms in several regions of south-east Asia.

Regions such as Indonesia, Vietnam and Myanmar:

Vietnam and Myanmar for a number of reasons did not gel. Indonesia we know better. Windlife has prime family relations in Indonesia and thus a form of reliable infrastructure is in place.

Considering these conditions, the management of Windlife Green BV decided in 2018 to establish its subsidiary Windlife Green Asia BV and bundle its efforts for that part of the world. After considerable studies and try-outs, including partnering with the largest wind turbine company in the world and trying to implement large scale wind farms, Windlife will concentrate on small wind units. Especially in the eastern islands of Indonesia the regional /local grids are weak and to a large extend powered by diesel generators. Windlife now plans to replace diesels for a combination of solar/wind/battery in order to supply a stable and sustainable energy mix.

An Indonesia-based company named PT Windlife Green Indonesia Services is presently being established. Windlife is in the process of attracting an Indonesian partner to locally produce small wind turbines on a licence basis. A university in Bali will be a member of the consortium. Together with the university Windlife intends to implement cutting edge technologies for hybrid renewable energy solutions. Cooperation with the national electricity company PLN is being sought. This is a sword with two edges: commercial implementation of small renewable units and having the university to be able to educate a new class of young Indonesian students. 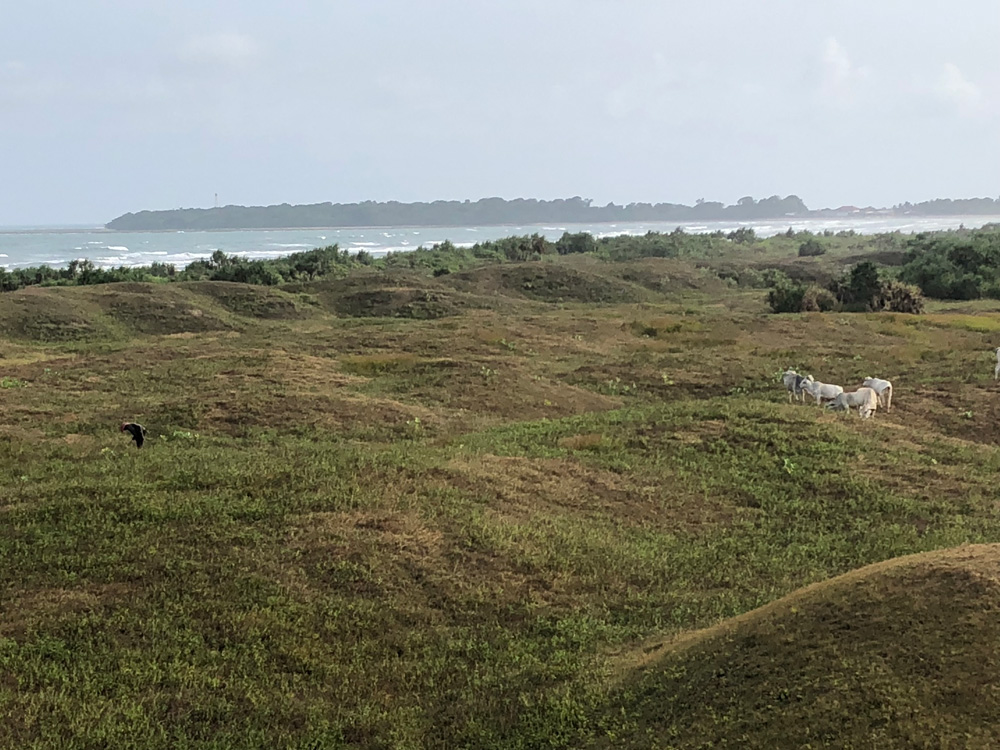 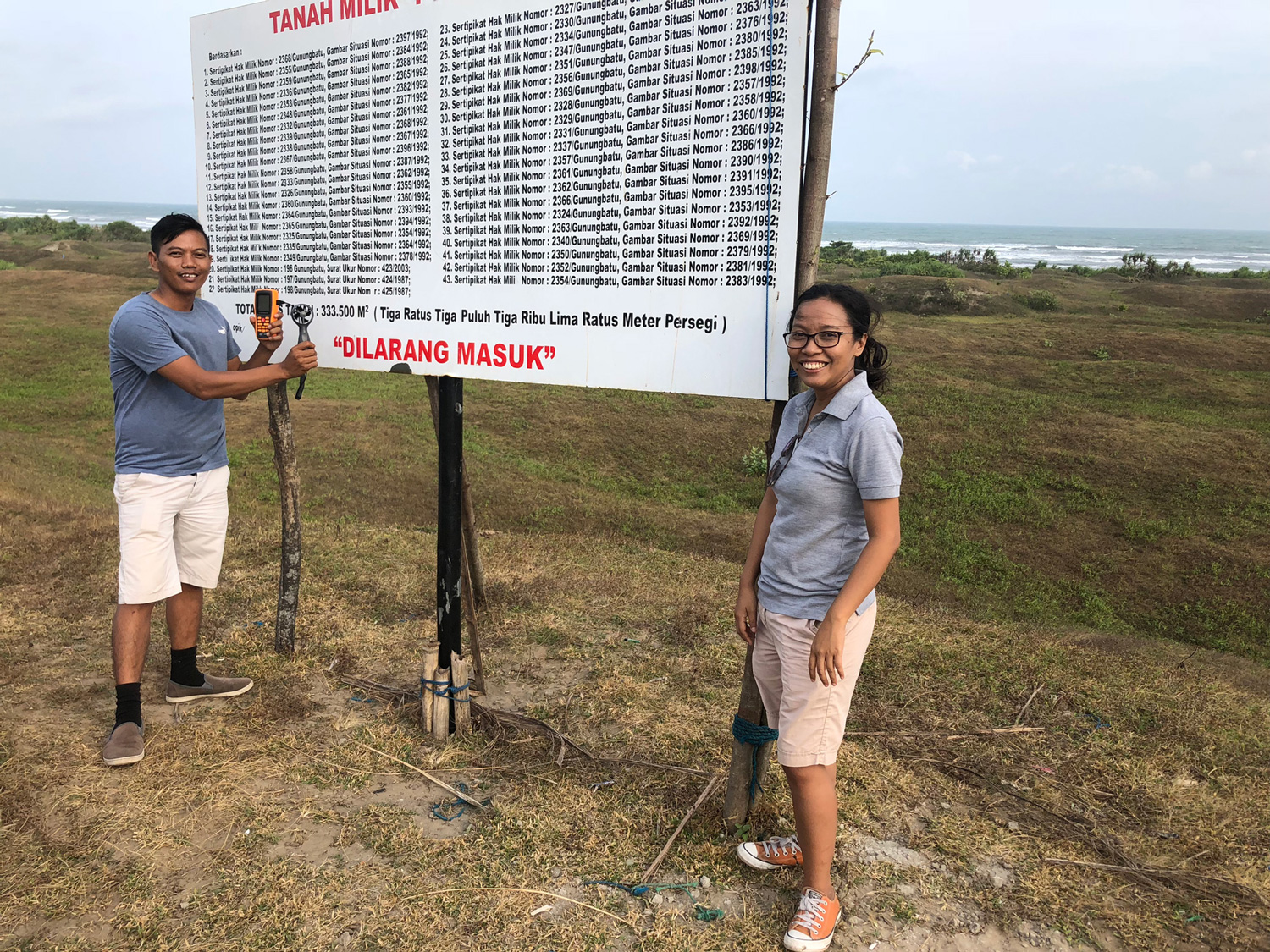 The Garut project in the province of Cikelet is located in a windy area close to the Indian Ocean shore. Local support from the regional administration has been assured through a permit (no. 503/253/09-1ppm/Bpmpt/2016). The proposed windpark will produce 135 MW in two phases. The first phase of 75 MW is scheduled to come online in 2022. The location is conveniently close to a PLN substation for easy grid connection. A WHyPGen-executed 3-tier time series for 2011 and 2012 has confirmed a 6.6 m/s average wind speed at 50 meters height.

The project in the vicinity of Ciracap is a greenfield opportunity. Windlife Green Asia BV employs two Indonesian nationals to further explore the area and to determine the exact location for the development. Mr. Aan Adinugroho and ms. Iin Adinugroho are both relatives of Windlife Green BV founder and CEO, Paul Logchies, who has joined the local team on their research trips in the region of Sukabumi and the adjacent province of Banten. As a part of these trips, a meeting was held with the regional government in Pandeglang on March 5. The administration of the regency is supportive of the project and pledged its cooperation.

In the center of Java, close to the town of Yogyakarta, initial wind findings indicate that wind can be commercially harvested. Measured wind speeds are in the range of 6.6 – 7.1 m/s. A plot of land of approximately 16 square kilometres was identified in a preservation. According to the regional district office, a study into the production of renewable energy was initiated before but was never concluded. Windlife has been invited to apply for a permit. A main advantage of this site is that the land is government-owned and will be fully available for further exploration.

At the level of Windlife Green Asia BV, we have invited mr. Arno Hendriks to participate as a 10% shareholder and to act as our company’s representative in South-East Asia. Mr. Hendriks, a long-time associate of Windlife founder Paul Logchies, has over 20 years of experience in (renewable) energy and B2B sales in Asia and Europe. Mr. Hendriks restructured an Indonesian entity into an international power company and raised over € 150 million of growth capital and a € 220 million debt facility. Mr. Hendriks has worked in leading positions in the SE Asia power generation industry for 15 years. He holds an MBA from Rotterdam School of Management, and an MSc in Mechanical Engineering from the University of Technology Delft, Energy Department.

RBPN (Pt. Rancang Bangun Putra Nusantara) has been in business since 2014. The company has a staff of three.

Agung Hermawan, founder, is an engineer, an alumnus of Delft Technical University of the Netherlands, and also the current president of the Indonesian Wind Association. Mr. Hermawan is widely respected and is generally recognised as the ‘father’ of the Indonesian wind industry. He has built a valuable network, including contacts with PLN, the State Electricity Company of Indonesia, owner of the country’s power grid.

Malik Ibrochim is the company’s experienced engineer. He has acted as a consultant on the Wind Hybrid Power Generation (WHyPGen) project and has conducted wind resources assessments in dozens of locations in Indonesia. 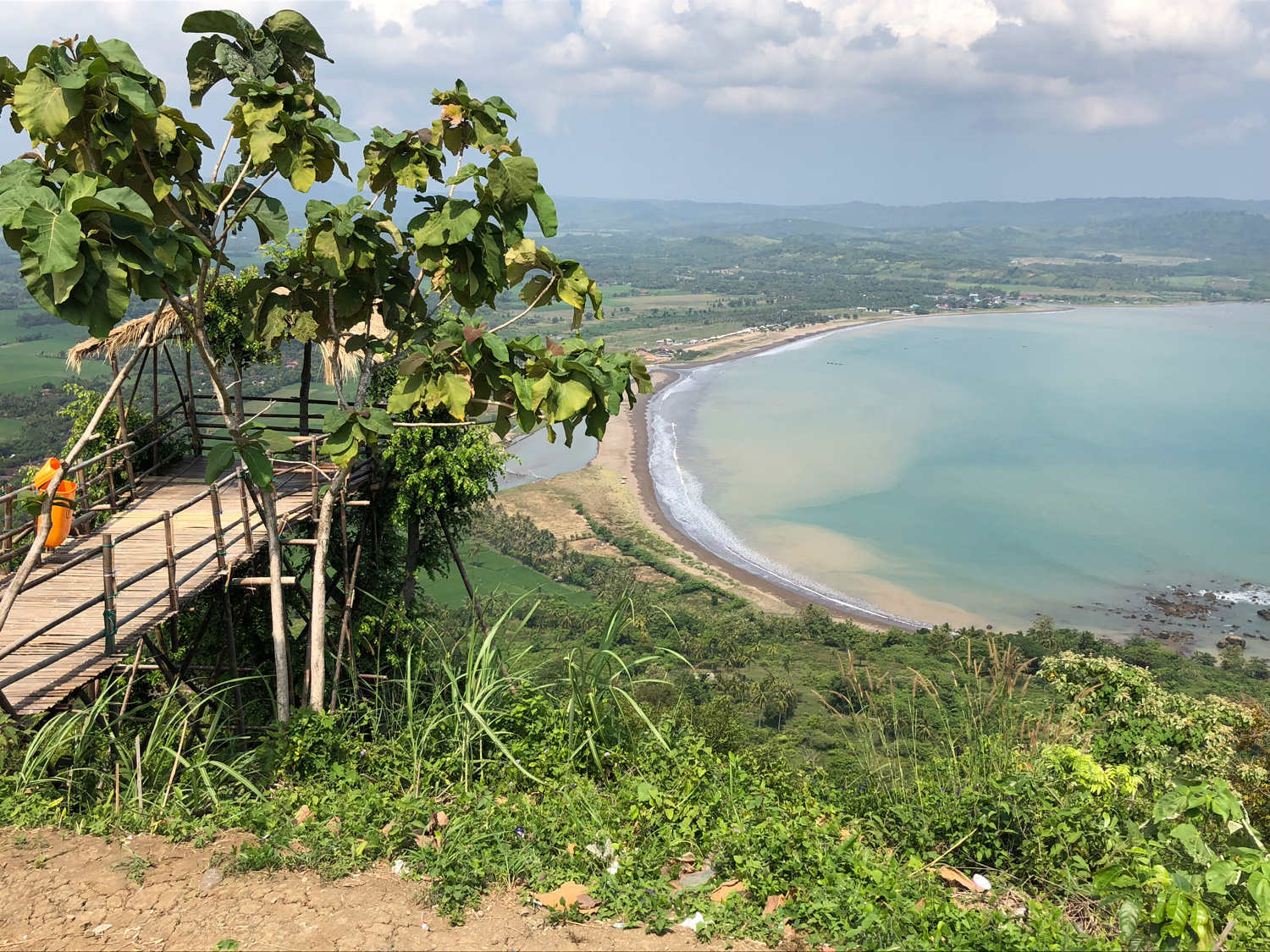 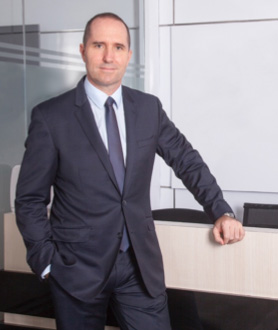